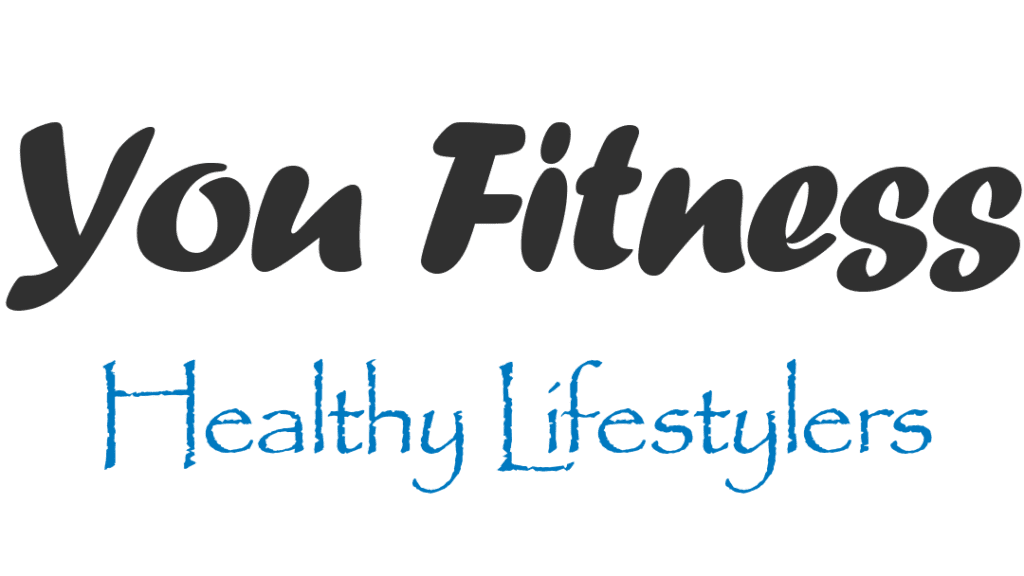 To make you Fit! 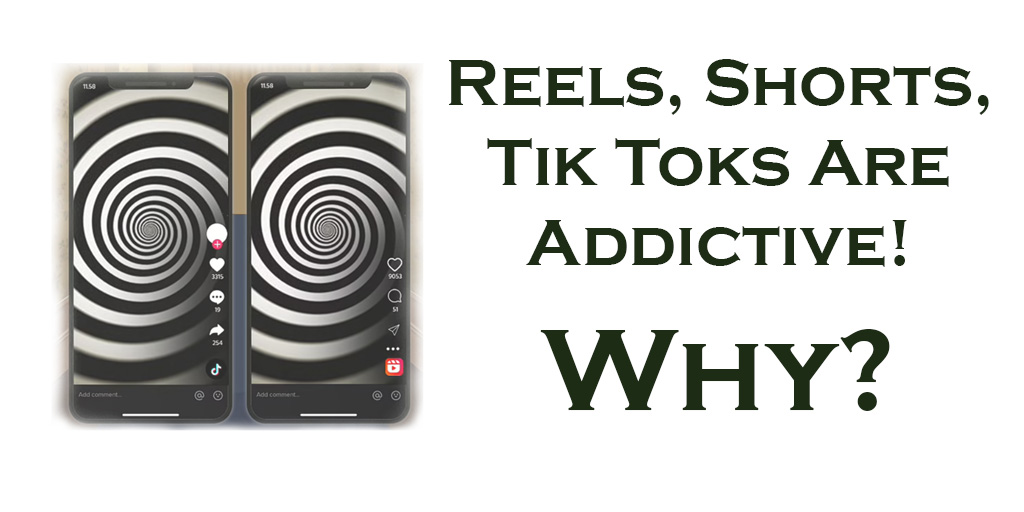 The platform “Vine” first started a short video format where they allowed their users to share a 6-second video. Then Tik Tok inspired that in a short video content, which gained popularity mostly in India – later got banned in India due to some reason. Within a month Instagram introduced IG Reels which is now extended to YouTube as well in the form of YT Shorts.

Even YouTube has announced in YouTube shorts fund of 100 million $ for the year 2021-22 which will be distributed to the eligible Shorts Creators. That’s the reason YT is flooded with full of shorts videos nowadays.

First, the short video platforms are bottomless. If you don’t like a video, you can scroll up for another and you’ll be scrolling up for more interesting content and it is a never-ending story.

The selling point of these platforms are “SMALL DURATION” which mostly runs between 15-30 sec and to 1 min to the max in rare cases. According to some institutional studies, content with a longer duration is not delivered to most people completely due to a lack of short attention span and that urges us to find new content.

Our brain has a reward system that causes pleasure to us, when we are enjoying something we will get a dopamine hit in our brain mostly like when we are having good food, sex, sleep, or when we beat our personal records. Whenever this reward circuit is activated, our brain thinks something good is happening and wants that to be repetitive.

This short contents act as a reward to our brain and causes pleasure, which triggers the dopamine hit makes us consume more content to have that pleasure again, now these platforms use this as an opportunity to get more screen time for their application by using this trick.

When you don’t like a video, you end up scrolling for more to get the reward and this doesn’t drain your short attention span as you’re finding new content after every video.

It’s common that 5% of people will stop watching videos before a minute, 60% of viewer stops after 2 minutes, but short videos help viewers to get to the end of the video and chances of skip watching a video is also very less therefore all social media platforms are trying to use this as an advantage for their branding and advertisement purposes.

As of now YT creators only create long content, but short videos are not like that anyone can create, and it is easy to make, the reach is also high. And shorter videos interests’ people because we are so far used to the longer format. .

And the algorithm they’re using is also extraordinarily strong it knows which type of video you want to watch based on your likes, dislikes, the video which you save, share, skip, how many times you watch, how many seconds you’re watching a video, and everything is noted and then it shows content accordingly to keep you hooked to their platform to get more screen time which helps their business.

Think of the drawbacks of it, it keeps you hooked, and you are wasting your prime time in your life without doing anything useful.

These short videos seem harmless, but it leads to countless disease like anxiety, depression, mental problems. The funniest part here is people don’t know that they are addicted to this already.

Yes, I know it is difficult but you’ve to detox from it and save yourself. To the minimum reduce the time of using it, instead of watching useless content for hours you can even watch tutorial videos for learning purposes so the AI can change its future recommendation or use digital well being apps to keep yourself in control by using the auto-lock feature to stop accessing the apps if you use more than 30 mins or 45mins in a day.

There is a world outside waiting for you, look at it once and stay away from the social media loop.

Easy Ways to Show Someone You Care 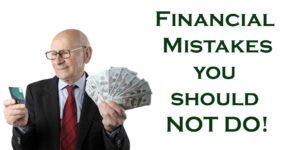 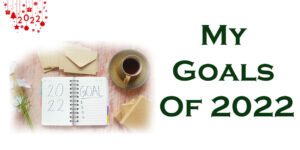 This post is about my realistic goals for 2022, I hope this will be useful 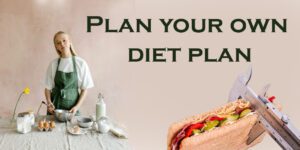 How to create your own diet plan?

Create your own diet plan for both weight gain or weight loss. Hey! at the 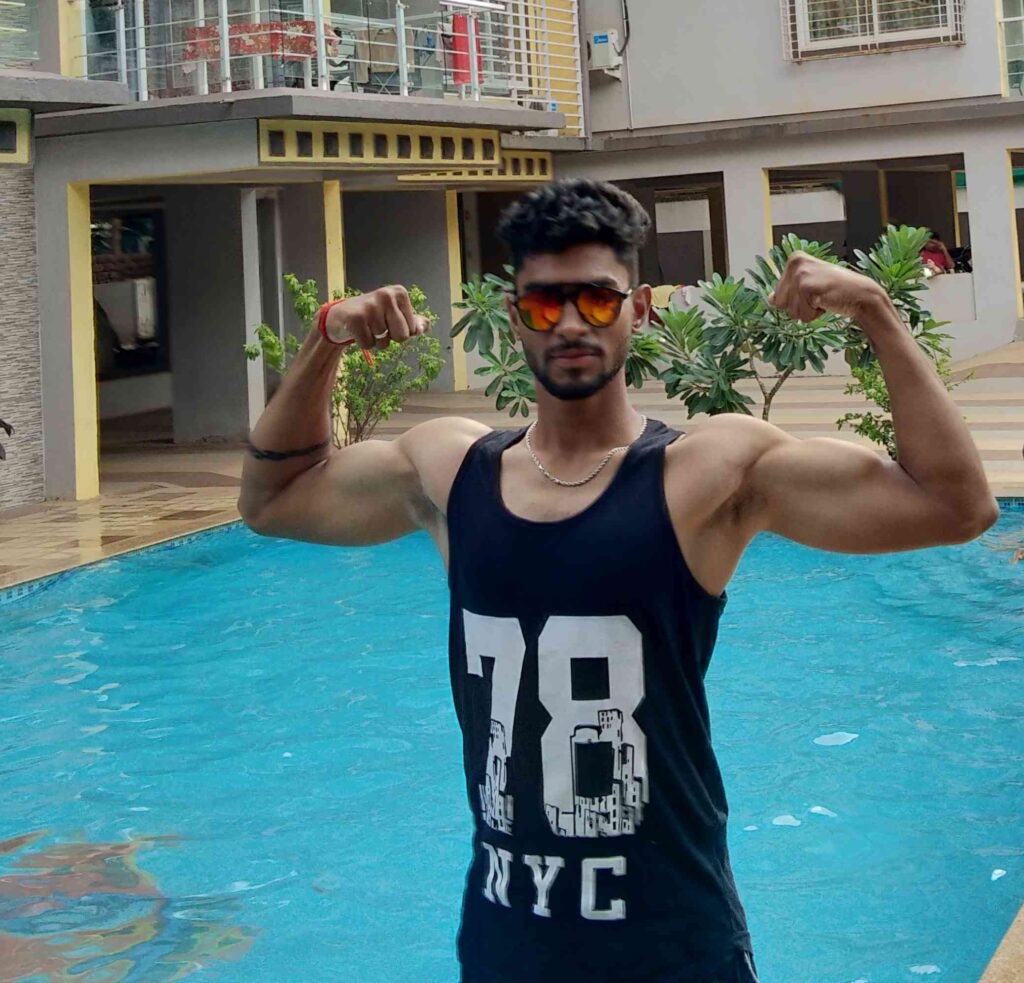 Success is a progressive realization of your state.
Means, a person who knows what they’re doing and where they’re going is “Success”.
Anyone working towards their goal is already a successful person. 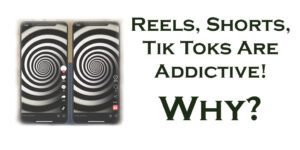